Fog hovers lost over what remains

Everywhere around us - down roman roads and up castle hills.

Posted by Edmond Scissorflaps at 23:15 0 comments

Posted by Edmond Scissorflaps at 01:00 0 comments

The only movements I can see aside from shifting ultraviolet beams are invisible...
Winter leaves Autumn leaves frostbitten fossils of forgotten seasons.

This day is everything for every other is lost.
Posted by Edmond Scissorflaps at 00:15 1 comments 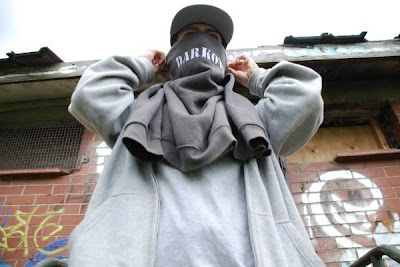 If you dont know about Leafy you're slipping. The man is part of the 3 amigos and the supercrew RLD comprising of BaxterBoshKeyLeafAssaMrDickKidGeniusBvaMC. As well as spitting the type of bars that make your neck do weird things you never thought it could, he makes BEATS. Here's a remix of an unreleased Contact Play track which we called Peppermince. The bars must be about four years old now but still, LeafStar put a nex spin on it so I thought i'd put it up despite the fact my 19 year old voice makes me cringe. Bigtings coming soon from Leafy both as a producer and a ragsone spitter. REAL LIFE DRAMA!!
Posted by Baxto at 20:07 0 comments

The Garbled Consequences of Boredom 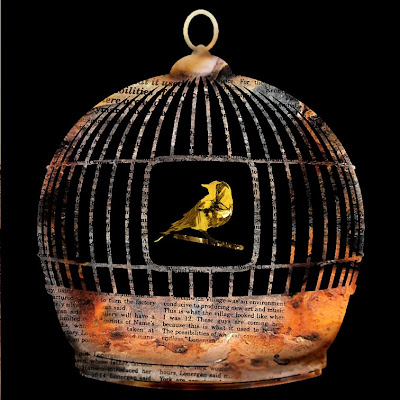 A frosty morning in the smog drenched capital rears its frozen head. The cogs of society loom over the jaded populus, ominously turning, slowly, but with an unmatched resolve. The jet black tarmac groans under the weight of its metallic masters. The gnarled feet of repression dance on the grey clouds. The starlings and magpies swoop gracefully past the spotless windows of rusty cages, unaware, bathing in the long forgotten juices of untainted freedom, unaware.

The most powerful man in a one metre radius, Jaques Crampgut, sits at a government sponsored desk, wondering if anyone will notice if he uses the office scissors to trim his overgrown fingernails. They probably will, but he does it anyway. Bespectacled line manager Lea Sookhoo sits hunched over his Dell flatscreen, picking at the pixels like discarded pennies on a dusty backstreet. He, like many others, is under the naive impression that Jaques is entering NHSP results from the morning clinic at HR00 onto eSP while clearing the transfer list and updating the NHSSAS, but in the cold unforgiving light of reality, he is writing gully bars to a brand new Naive beat that would blow your nose off if you only had the guts to look it dead in the face.

Rinseout Friday, a snotty soldier on a grassy hillside in 1604 AD, just waiting for the order to charge, fingers twitching, wrapped around a gleaming blade.

How gay was that?

Its quarter past twelve anyway, time for a grette break, fuck you motherfuckers.
Posted by Baxto at 10:54 0 comments

In The Night Garden

It is fair to say that each and every mans concerned has displayed a thorough lack of plant fertilizatoryismicalisms on this very blog of late. Mans need to start putting the plant fertilizer back in the field of dreams...

IF YOU BLOG IT THEY WILL COME.

Scissortongue just received a zip from a certain Sci-Fi Stu (one of Scotland's finest) full of beats that do not need any fertilization aside from the vocal-bar-riddled-punchlines-about-lesbian-seagulls-and-ting-vibe...

Stu has a mixtape in the pipeline, I have already heard the first single ft. Vast Aire to name but one of the pattang-yang-kipper-nang artists featuring so waddayasay?

Fancy a bite of my toffee apple? nar? Well at least listen to some beats and write a 16 each piss cunts.

o u t t a h e r e - mans has got online cardigan shopping to get involved in.
Posted by Edmond Scissorflaps at 19:33 0 comments

The All New SMBTV: Episode One

This Blog Is Not Dead. We Can Sort It.

Had it have been created by a tech savvy squad of highly motivated self-starters, SMBlog (as it will be referred to, henceforth) would now be flourishing in the internet's very own garden of eden. Hits is what a blog needs to photosynthesise, and we must drench its roots in brand new posts to feed it.

However, SMBlog was not grown in the correct manner. SMBlog has become an unwanted and unloved weed. Neglected by it's cruel and horticulturaly-challanged masters. I reckon we all need to get on the 15.21 SMBlog train to a town called 'Rinse'.

I say no more.

Are you a man or a mincer? Come we do this. 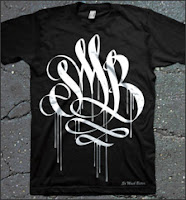 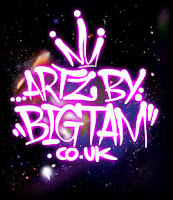 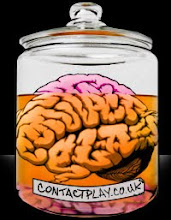 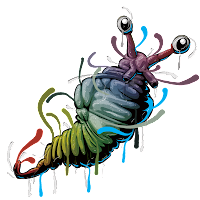